From my friend, Hel McGee, comes this request to help a friend in need –

“A good friend of mine, Amber, needs help paying rent and groceries this summer. She’s taking a full load of classes, but there’s no student loans for summer, of course. And she can’t work or she loses her medicaid, even if anything was hiring, which nothing is. She had a gofundme for last summer, having faced the same problem then. It never made much, but is still up.”

I just graduated from community college, but I have one last class to take this summer, which came out of my pocket.  I also have the cost for a book, which is more than I can afford right now.  I also have an enrollment fee from the school I will be  attending this fall that isn’t covered by my financial aid.

I’m just asking for help to cover my summer expenses. I am unable to find a job right at this time, and I’m dealing with some lingering health issues that make working and going to school together difficult.  I do live with my mother, helping her, but her disability income is barely enough to cover herself and her bills, let alone help me at all.

In the fall, I’ll be attending a four year college to get my bachelors degree. Please consider sponsoring me so that I can work on making a better future for myself. Please share and donate as you see fit. 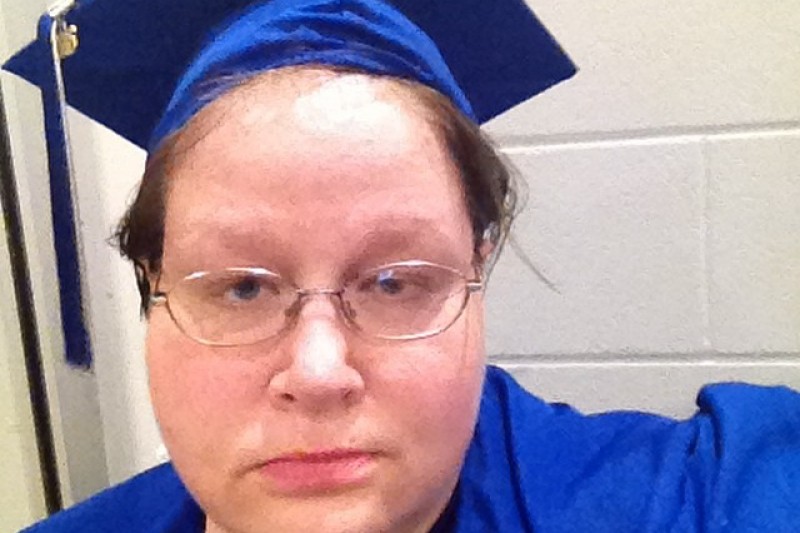 If you’ve seen the many references to the Aaron Allston’s Strike Force Kickstarter (full disclosure – my publishing company, Evil Beagle Games, is one of the key participants in this project), you may be wondering about the co-author who’s bringing the late Mr. Allston’s material to life for this.

Michael Surbrook is not only a talented author and creator – he’s kind of a machine, cranking out great gaming material at a pace that is rather breathtaking (or annoying to his colleagues who wish we could be half as prolific). This is a fantastic example of his talent and abilities.

Heroes, villains, legends … the folklore of America features all of this and more. In this volume you can find pirates and soldiers, lumberjacks and steel drivers, mountain men and lawmen, cowboys, Indians, inventors, and eccentrics. All of whom are just waiting to be included in your campaign! And don’t let the time period fool you, just because these characters existed in the 18th and 19th Centuries, doesn’t mean you can’t use them in your pulp, superhero, fantasy, or even science fiction campaigns! After all, these characters are Larger Than Life!

Larger Than Life features 20 archetypes, ranging from Blackbeard the Pirate to the man who invented the 20th Century: Nikola Tesla. In addition, there are a total of 24 full character sheets, each with a detailed history and description of the character in question. But that’s not all! You also get over 124 biographies of other people related to each archetype, as well as famous ocean-going ships, famous outlaw gangs, Paul Bunyan’s entire logging gang, and other historical trivia. Each archetype also comes with at least one template, allowing you to build your own version of that archetype. So what are you waiting for? Dive in and start discovering those tidbits of American history you never new existed. But watch your step, because after all, these characters are… Larger Than Life! Folks are taking a run at providing 3rd party 5e content in that way you can do if you’re clever, and this highly expanded treatment of everyone’s favorite dog-faced horde monster has a lot going for it.

Add Altered Beasts to your collection each month to surprise your players with a wide array of new challenging beasts for both the Pathfinder RPG and 5th Edition Fantasy rules.

In this volume, we bring forth gnolls!  Within these pages you will find:

This PDF is extensively hyperlinked and linked to the award-winning D20pfsrd.com website for ease of use. There was a bit of a mistake (a card got left out of the print version); it’s fixed now, but I did not realize the Print Version was not available for sale after the correction. You can now order your print version of the Shaintar Adventure Cards again. Thanks for the support!