As I get ready to head out for Con on the Cob, I wanted to make sure you all knew about some kickin’ Kickstarters – some of which are coming to a close very soon.

First up, a project my good friend and awesome up-and-coming designer Wendelyn Reischl is involved with, a horror/science-fiction game from a team of talented and enthusiastic folks who are innovating the hobby. Act quick, this one is almost over! 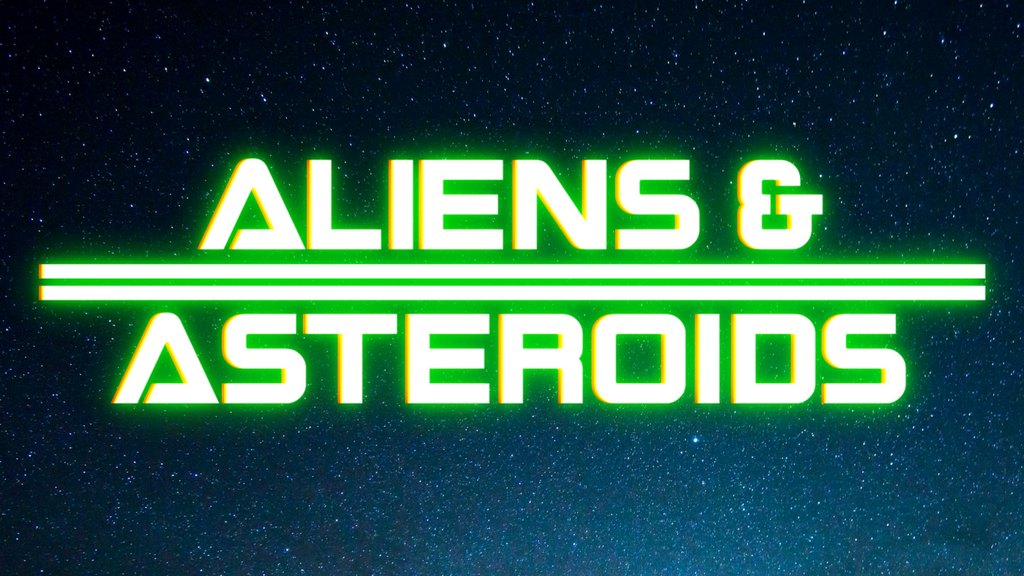 Streamlined game for fast, intense RPG sessions in a world inspired by classic sci-fi — in an expanding universe of hope and horror!

Aliens & Asteroids is a tabletop roleplaying game with a streamlined mechanic, fast character creation, and easy ways to ratchet up the dramatic tension of every encounter. The rules are focused on allowing you to tell exciting stories around alien encounters, abductions, combats, and horrors, inspired by science-fiction films like Aliens and Starship Troopers, computer games like X-COM: UFO Defense, and television shows like Babylon-5 and The Expanse.

Aliens & Asteroids is written to evoke the terror of being on a spaceship in the middle of nowhere being stalked by creatures only wanting to survive and thrive. Maybe you’re a tasty morsel. Maybe you’re a warm body for hosting the next generation of horrors. But it’s definitely going to come down to you or them.

An alt-history 16th Century in which dragons are used to conquer the American continent? Fffaaaaaannnn-tastic! Also, you can check out a free Quickstart to see if you are picking up what they are laying down (or whatever the kids are saying these days). 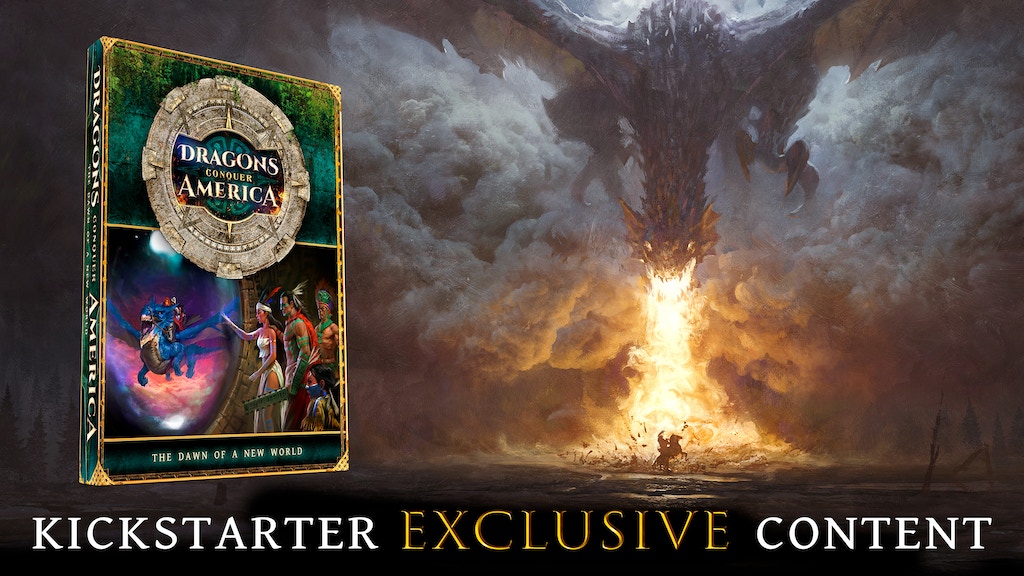 Dragons Conquer America Season 1: The Dawn of a New World

Feathered serpents, dragons, magic and epic battles await you in this new RPG. Discover the New World and Change the Course of History!

Dragons Conquer America is a tabletop role playing game that grabs the best of our award-winning RPC Engine and it carries it back in time to a fantasy-imbued iteration of the 16th Century, a living, breathing world full of mythological beasts, powerful magic and, of course, dragons.

We want to create this New World hand in hand with you. In Dragons Conquer America, each book will affect the next through your actions. During the first Season, entitled The Dawn of a New World, you’ll be able to experience the first two Episodes of the setting.

Each one focuses on a different side of the epic clash between the Spanish and the Aztecs, and through them you’ll be able to rewrite history. The two campaigns contained in this book are full of action, intrigue, magic, and mystique.

More and more folks are discovering just how awesome Savage Worlds is for action-tastic science-fiction gaming. 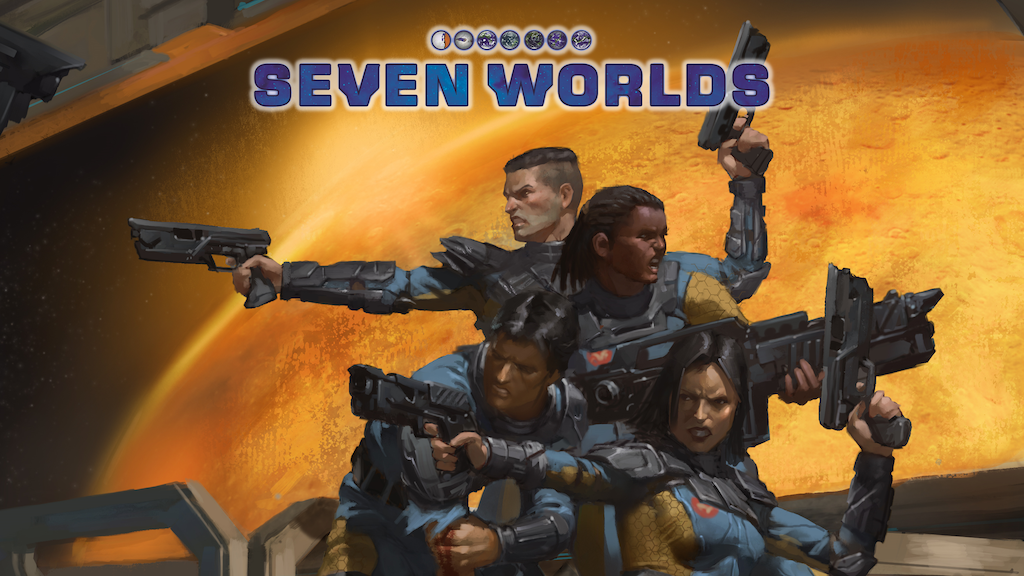 A unique hard Science-Fiction setting for the Savage Worlds RPG. An epic campaign, 2D/3D starmaps for most platforms, and more!

Seven Worlds is a unique, epic hard(ish) Science-Fiction role-playing campaign and setting. In the year 2217 humanity’s greatest achievement is the colonization of the nearby star systems now known as the Seven Worlds, where humanity lives, thrives, and prepares for the next great wave of space exploration. But when the unexpected threatens humanity, only an unlikely band of heroes can unravel a deadly conspiracy and try to avert the Fall!

“This isn’t the usual Firefly-meets-Star Wars space opera, it’s more like The Expanse… Overall rating: 5 out of 5.”  – Halfway Station