Seriously, this is a package of pure badassery. 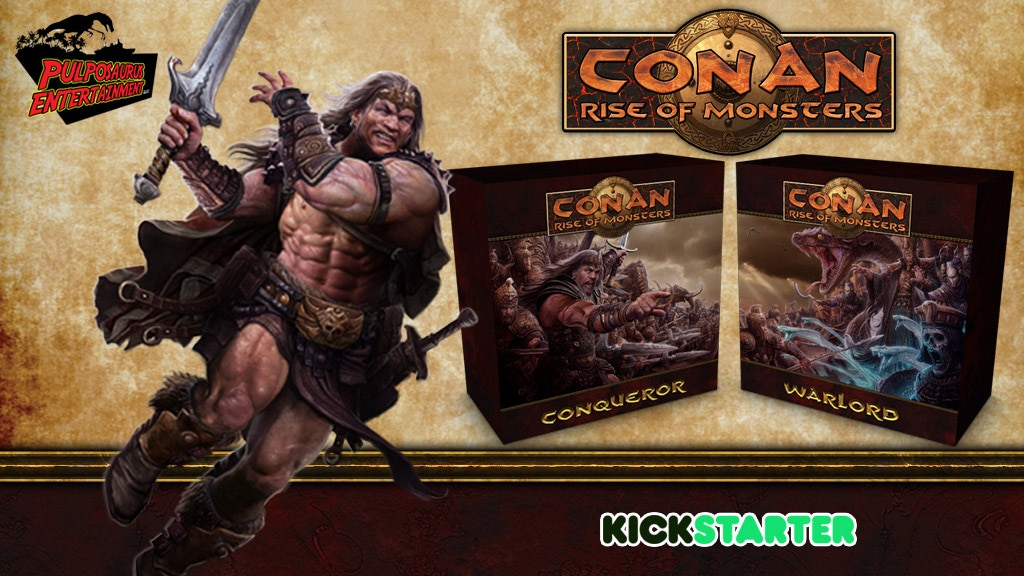 King Conan and the Circle of Iron stand against Thoth-Amon’s rising Legion of Set!

You can download and try out the entire game right here, right now, thanks to our friends at DriveThruRPG!

Thoth-Amon has assembled the Legion of Set to bring the Serpent God into Hyboria. His sorcerers, swordsmen, and serpents scour the lands, gathering ancient artifacts and destroying the icons of those gods who might oppose their apocalyptic plans.

King Conan has forged an alliance to stop them—the Circle of Iron. His knights, archers, pikemen, and oliphants are all that stand in the way of the dread sorcerer and his dark crusade.