It’s taken me a bit to get into the swing of things again, but I am back to Picking Kickstarters to share as well, and I wanted to open with this one. It’s a fantasy setting, but it’s got some very interesting twists that will please Savage Worlds and fantasy fans alike.

I readily admit that I have a personal bias here. Not only do I genuinely like the folks at Obatron, but my Belovedest, Carinn Seabolt, is one of the more recently announced stretch goals for this project. Folks know she’s a great proofer and editor; now they’re going to discover just how good a writer and designer she is! 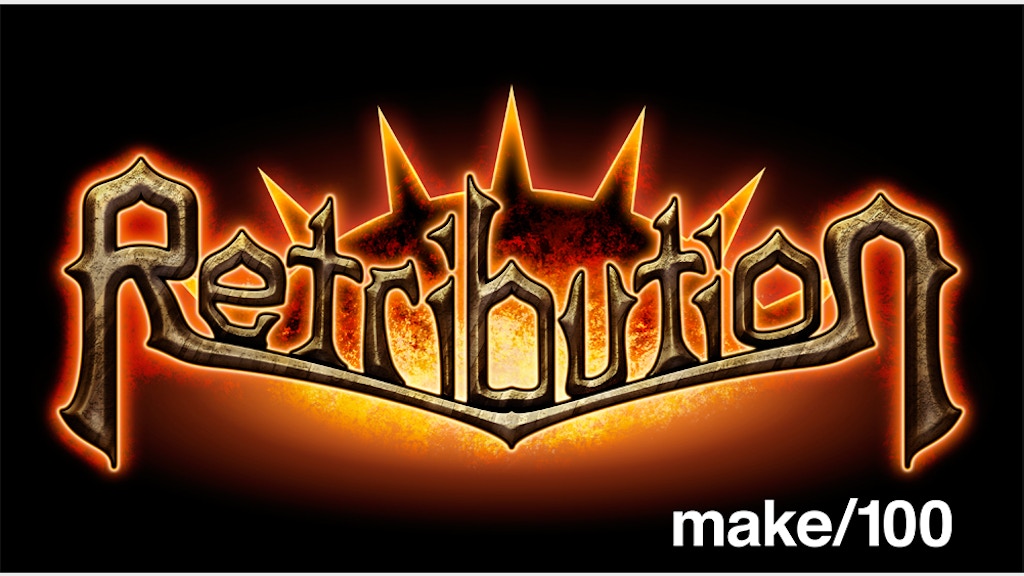 Supernatural fantasy offering atypical character options and the possibility that your character can be played as a spirit after death.

Retribution is a supernatural fantasy setting for Savage Worlds, requiring a copy of any edition of the Savage Worlds rulebook. With some patience and creativity, it can be ported over to other Savage Worlds settings.

Traditional fantasy elements, such as classic races, ancient lore, and magic and mysticism, are intertwined with those things from beyond the natural world of Agador, namely spirits, the undead, and extraplanar entities.

As always, hit the link for more details!