With one of the most – Odd? Disturbing? Provocative? Confusing? – introduction videos I’ve ever seen for a Kickstarter project, Greg Stolze drags you kicking and screaming into a world you don’t want to live in, but cannot possibly ignore.

A new edition of the occult tabletop game about broken and obsessed people risking everything to change the world.

Unknown Armies is an occult game about broken people conspiring to fix the world. It’s about humanity, and how those among us who are the most obsessed have the power to alter reality until it aligns with their fevered desires. It’s about getting what you want despite others trying to keep it from you.

Unknown Armies presents magick as it might exist in a world co-created by Tim Powers and James Ellroy, as twisting wrinkles in reality created by greater and greater risk, sacrifice, and obsession. In Unknown Armies we ask, what would you risk to change the world? Your friends? Your family? Your health? Your sanity? Magick finds a way to ask the very most from you, until you achieve what you want or you are left with nothing.

Unknown Armies lets you play one of these characters. Resolve your character’s actions through the luck of percentile dice. Track your character’s emotional response to significant forms of trauma and shock. Try to accomplish a self-assigned objective or goal in order to get what you want. As part of a cabal, your character helps others to achieve their own goals, as well as a group objective that can — and will — have long-lasting consequences when it is met. 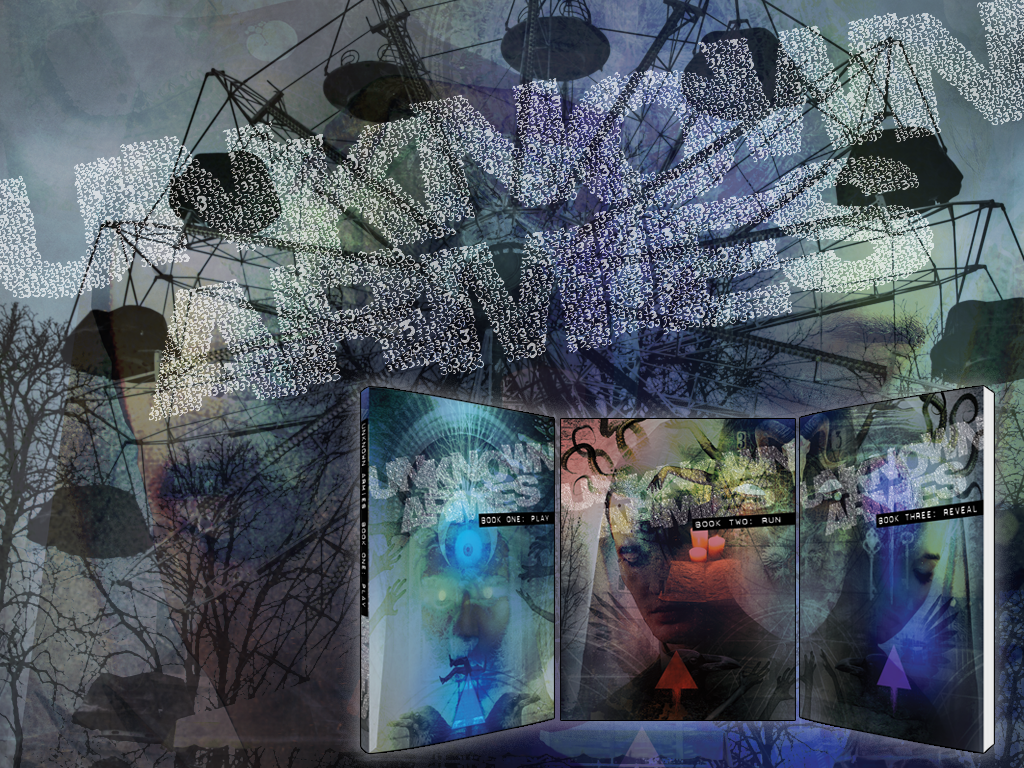