Here’s a huge project for fans of the Cthulhu Mythos and the Pathfinder game!

The definitive guide by Sandy Petersen. New rules and over 100 monsters for the Cthulhu Mythos plus tons of 28mm scale miniatures.

Sandy Petersen is the undisputed authority on the Cthulhu Mythos in games as the author of the groundbreaking game Call of Cthulhu, the first game ever to bring HP Lovecraft’s work to the gaming world.

He now proudly presents Sandy Petersen’s Cthulhu Mythos for Pathfinder, by Petersen Games. This is the definitive and ultimate guide to bringing Lovecraft to the high fantasy sword and sorcery worlds played using the Pathfinder rule system.

Your band of heroes can now fight (and maybe even defeat) monstrous horrors and bizarre, inhumanly advanced races in adventures featuring these unique entities, their magics, and the alien technologies accurately portrayed from Lovecraftian works! 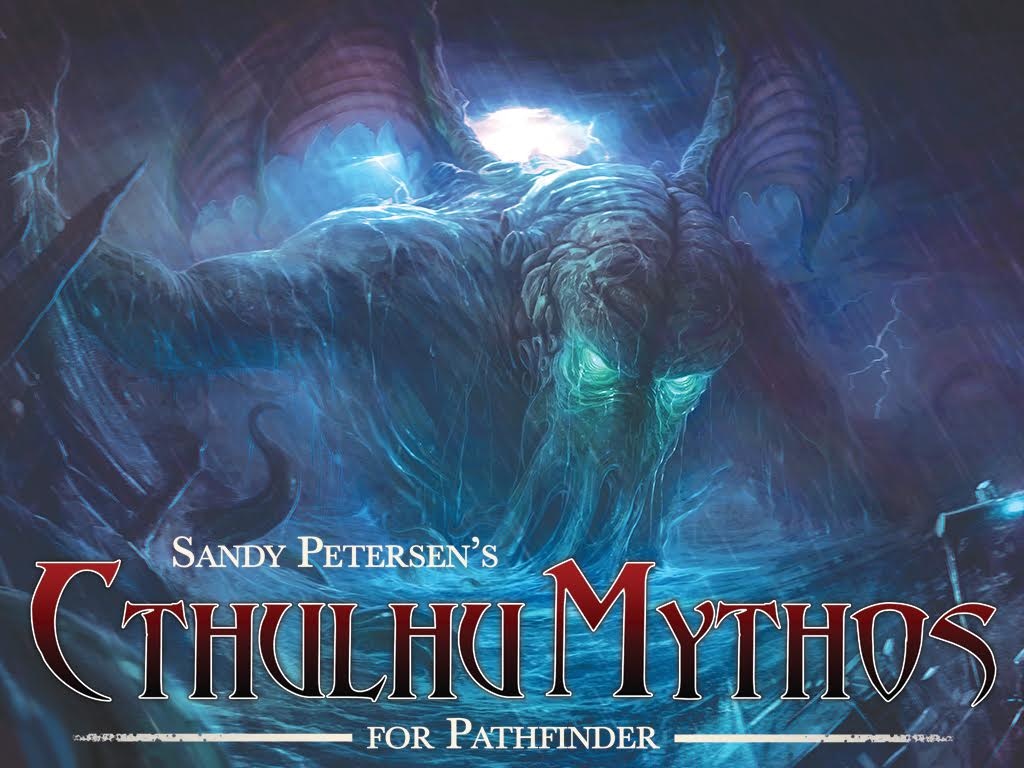