And here we go again.

Shane Hensley’s love letter to Star Frontiers and all the great sci-fi adventure we know and love so well.

It is an unparalleled age. Cutting edge science has opened limitless frontiers of space and consciousness, and has even begun to hint at the mysteries of the universe itself. But to find them, one must travel beyond the familiar, to the last parsecs of reality. 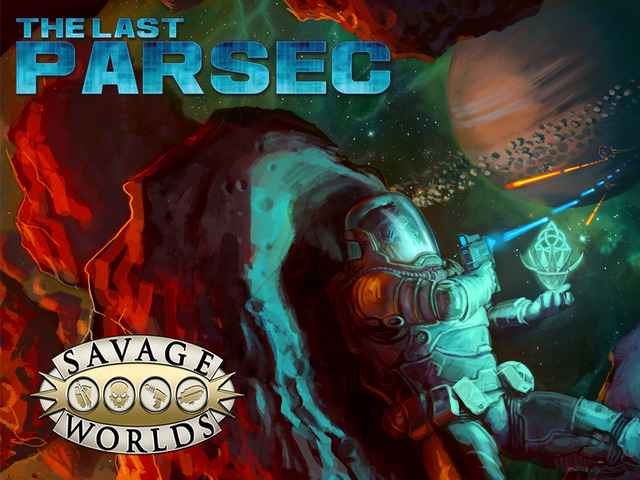 Down to the last few hours for this “RPG of science, sorcery, pugilistic pummeling, gun-toting, sword-wielding, B17-flying, gadget carrying adventure!” By the fine folks of Troll Lord Games. 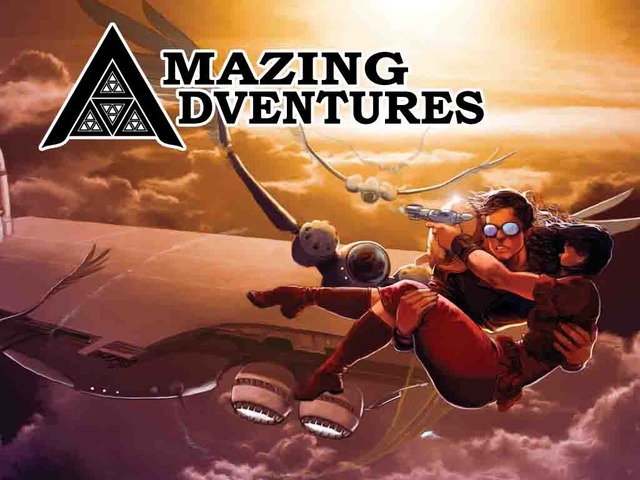 A system-neutral setting with some rather unique elements.

“Karthun is a world torn nearly apart by ageless conflict, where men and gods wage wars that tear across lands and skies. Adventure waits in forest, desert and tomb alike, with ancient artifacts waiting for rediscovery, provided perilous traps can be braved.” 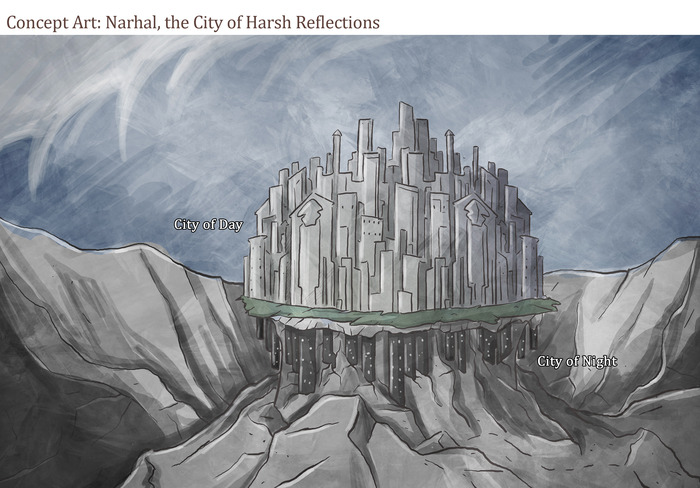 Basically, The Mummy and Scorpion King for Pathfinder, as crafted by the Kobold Press guys. 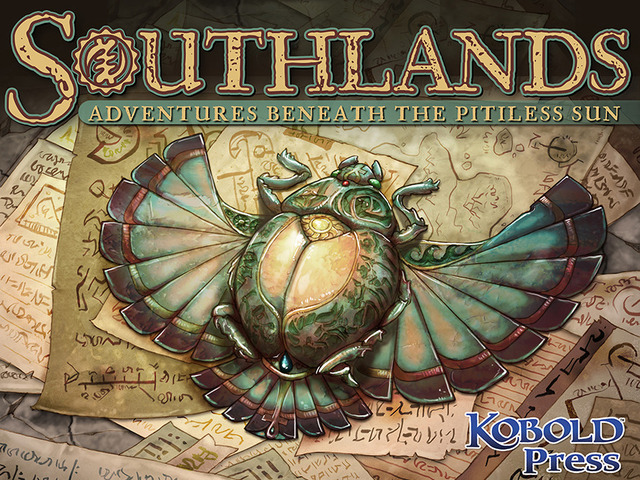 “Stuff and Nonsense is a tabletop game about would-be Victorian adventurers who never actually leave London.” 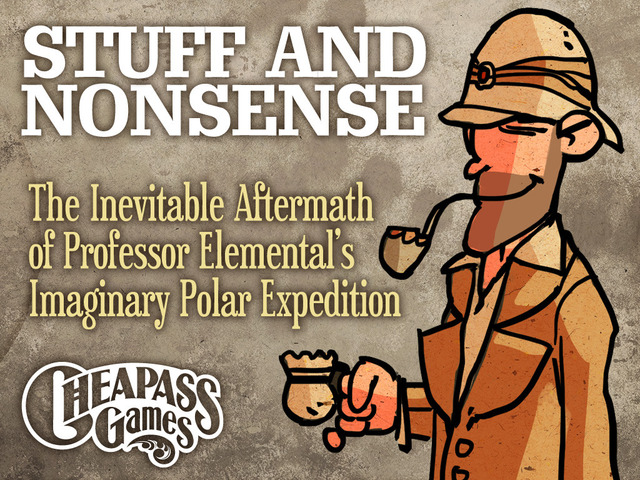 KICK BUTT. BLOW THINGS UP. SAVE THE WORLD. 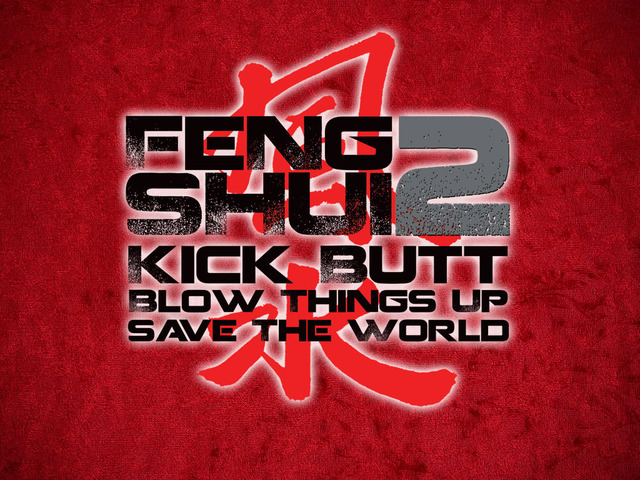 The creator’s manifesto for this game –

“Five Moons is a fantasy RPG designed by me, Sean K Reynolds. Its play style will be familiar to fans of D&D and the Pathfinder RPG, but colored by my experiences in the tabletop, card, and video game industry over the past 19 years.” 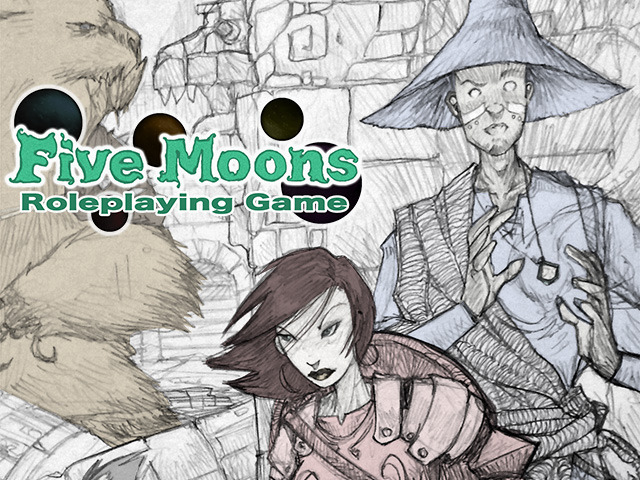